I like Birches and my favorite is Paper Birch! The bark is such a pure white, the fall color such a rich yellow, and just imagine multi-stem groves in our northern hardwood forests...dream on unfortunately! We're simply too far south for Paper Birch to flourish.

Good news though! For those of us in the mid-Atlantic region, Betula still has much to offer. If you, like me, are dreaming about the white-barked Paper Birch, we can get you close with some of the cultivars of River Birch. 'Heritage' is an old favorite, and some of the newer cultivars are even better. We currently have 'Dura-Heat' River Birch which, in youth, has bark almost as white as Paper Birch. As the name suggests, this cultivar is very heat-tolerant, thriving as far south as Atlanta, Georgia! We have another River Birch cultivar called 'City Slicker' in production. 'City Slicker' is every bit as heat-tolerant as 'Dura-heat' with bark that is at least the same shade of white if not even purer. As far as soil considerations, River Birch does well in all but the driest soil.

When we can look past our white-bark obsession, we'll notice a couple other Birches worthy of consideration: Sweet Birch and Yellow Birch. These two Birches will out-perform River Birch in dry locations, and Sweet Birch has phenomenal fall color and glossy copper stems in youth. Yellow Birch fall color is almost as stunning and the stems of young Yellow Birch can be a rich yellow-gold. Neither of these trees have any significant insect or disease problems. 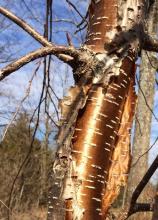 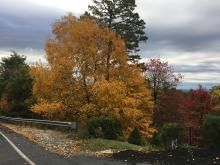 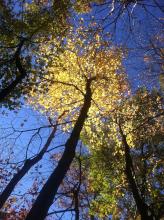 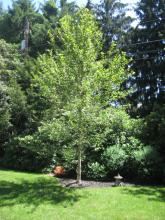 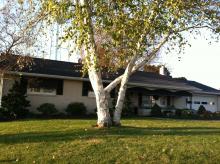